The Leafcutter Ant is also known as the Genus Atta, which are part of the family Formicidae (Ants). Members of this Family are less than 1/16-1″ (1-15 mm) long and are usually a black, brown, or reddish color. 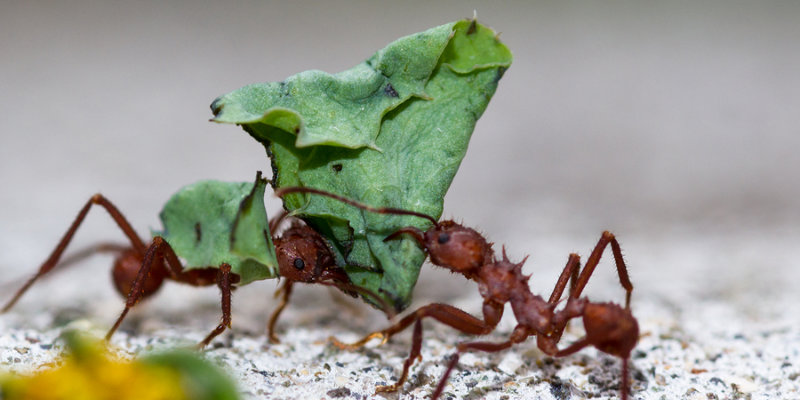