Mice range in size from 5 to 7 inches (13 to 18 cm) long (including a long tail). They weigh from 1/4 to 2 ounces (7 to 57 gm). The coat color ranges from white to brown to gray. Most mice have a pointed snout with long whiskers, round ears, and thin tails. Many mice scurry along the ground, but some can hop or jump. 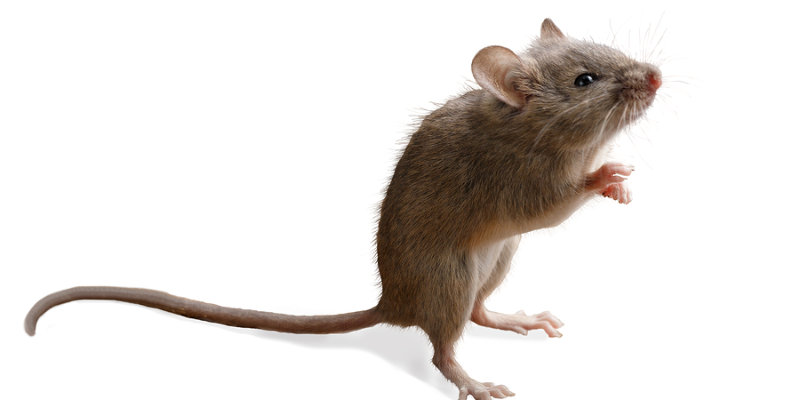