The Black Fly is also known as the Family Simuliidae, which contains 166 species in North America. They are between 1/16-1/8″ (2-4 mm) in length, have a humpbacked, downward pointing head, thick antennae with many segments, smoky heavy veinged wings, and are grayish brown to shiny black in color. 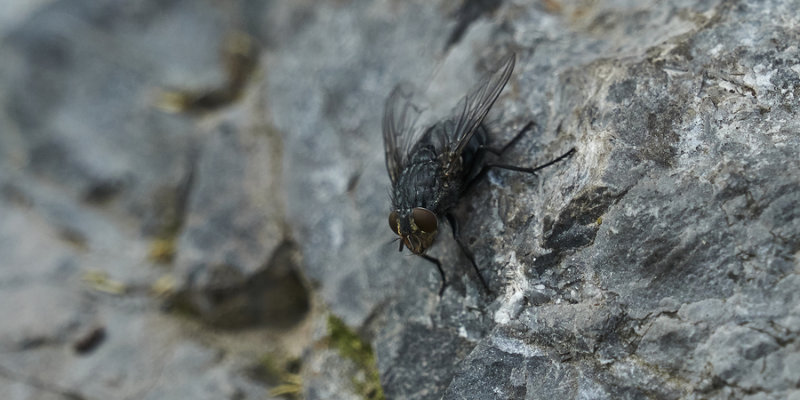